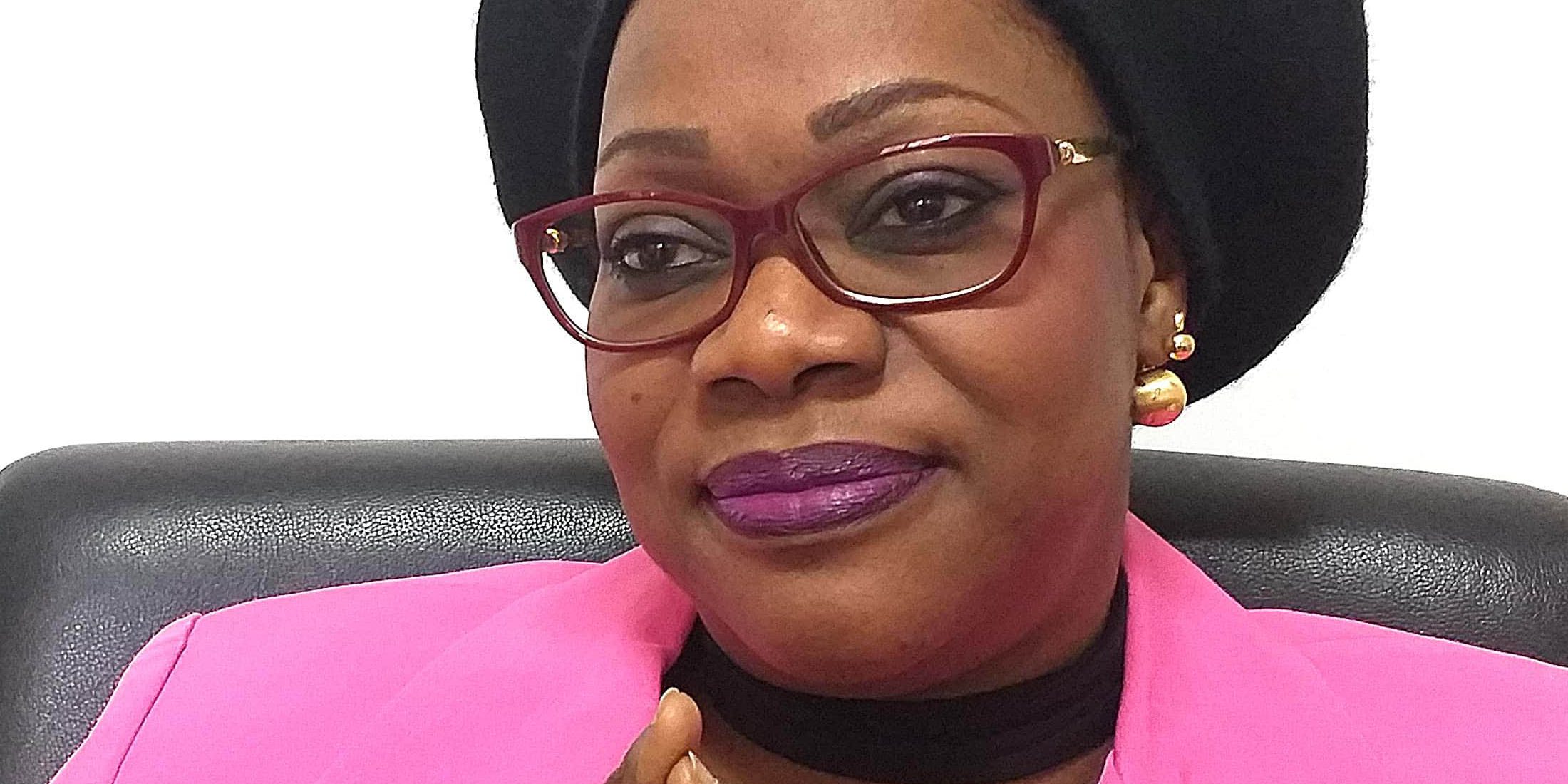 Dakar, April 19th, 2019 – ModelSis Managing Director was honored today after being chosen by the Ministry of Finance and Budget as patron of the 7th edition of the International Girls in IT Day celebrated every year by the IT Processing Department (DTAI) as part of the implementation of the National Action Plan of IUT Resolution 70.

This event meant to magnify girls’ excellence in scientific subjects was initiated for the first time in 2012, the aim being to incite girls to embrace mathematics, physics and technology on the whole.

Several schools were invited and the most deserving school girls were rewarded, which was a way for officials of the Ministry, and specially DTAI that is headed by a brilliant lady, Ms Coura Kane WANE, to honor excellence in this segment of the population that was formerly prejudiced in terms of schooling, notably in the rural areas where girls are generally confined to household chores. The ceremony was presided over by Mr Soumaré, HR Manager on behalf of the Ministry’s Secretary General.

In his address, ModelSis Managing Director, a pure product of the Senegalese schooling system (she studied at Thierno Seydou Nourou Tall High School of Dakar), recounted her itinerary marked by a High School Diploma (Baccalauréat) in sciences with distinction, which earned her a bursary at the Paul Sabatier University of Toulouse, France, where she later obtained a DESS Degree in Mathematics and IT models (major in Statistics) with distinction, after a Master’s degree in mathematics engineering at the same university.

With her ambition to be in the service of her country, Ms DIAGNE did not hesitate to return to the fold, in spite of the high-wage offers that she had received to remain in France. Thus, as she humorously said to the prize winners: “I obtained my first probation at the Dakar Port Authority with a $50 pay a month, but this was far from discouraging me because my faith and the ambition to succeed only mattered and gave me the courage and endurance to embark on the path to success to the point of being in front of this wonderful audience today…“

“…I felt this consecration when I found myself at the table of negotiation in front of the Deputy Chairman of the COTECNA multinational company that was in consortium with ModelSis as part of a public service delegation contract for the import verification program in Senegal. I could not help rejoicing over, with pride and honor, as through myself, Senegalese women then won a triple fight; that of the local expertise, gender, and the battle of the former employee, in the face of her former employers. Actually, before establishing ModelSis, I had been a top executive of the COTECNA liaison office in Dakar where I had occupied various positions before being appointed Africa Director for the Computerized Risk Management System that I had participated in the implementation of,” she added

During the beautiful ceremony dedicated to the school girls that had distinguished themselves in scientific subjects, the most deserving ones were rewarded with several donations and ModelSis granted bursaries to the two top winners.

Through this gesture, DTAI wanted to highlight the example of a women with a rich professional career marked by concrete achievements for the public administration through many of its bodies, and for sub-regional institutions.

For the record, under the guidance of Ms Oumou Ndiaye DIAGNE, ModelSis has implemented, for customs in particular and financial management bodies in general, a series of IT systems aimed at facilitating and accelerating operations, tighten security and generate scoreboards and statistics for decision makers at the highest level to have a 360 view on the economic and business activity in Senegal.